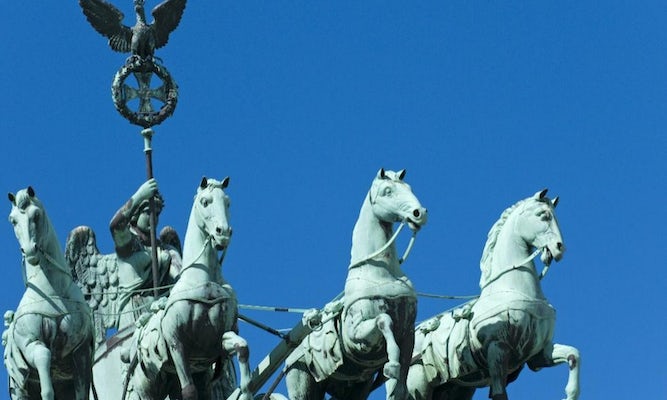 Get set to be taken on a stroll through the city’s colorful history and unique modern culture. The tour starts in the very heart of Berlin's new government quarter. Meet your local guide in front of the Reichstag at the Big German Flag in front of the main entrance and hear the amazing story of this world-renowned building. You will get up close and personal to some of the original sites of the apocalyptic Battle of Berlin in 1945, which put an end to the horrors of Nazi Germany.

While strolling the streets of this city, take you on a journey as we explore the political changes that have occurred over the decades, and gain some further insight into modern Berlin culture. The guides have their own pictures, original documents, as well as old and new maps, which make this Berlin walking tour experience all the more memorable, and makes our stunning city’s past come alive!

You'll learn more about the countless historical events, modern places and landmarks that have made Berlin what it is today. You'll walk through the Memorial to the murdered Jews of Europe, a strong emotional expression of Germany dealing with the holocaust and the troubled aspects of its past. Step back in time as you pass by former Nazi Ministries. You'll also visit the site, where young Peter Fechter was murdered by border guards in 1962, continuing to what is widely regarded as the most beautiful place of Berlin: Gendarmenmarkt.

Next you'll take in some of Berlin’s Grand Boulevards, including Friedrichstraße and Unter den Linden, the historic location where the infamous book burning of 1933 took place. It is then off to Berlin's Humboldt University, the most famous in our city.

On the walk you'll pass one of Berlin’s oldest chocolate makers, where Berlin's most iconic buildings are rebuild in chocolate. It's a sight to behold - and of course to savor a delicious treat!

Meeting point:
What to remember
Read more
When 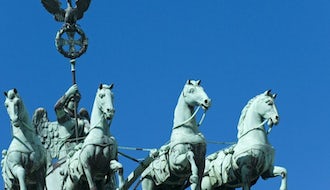 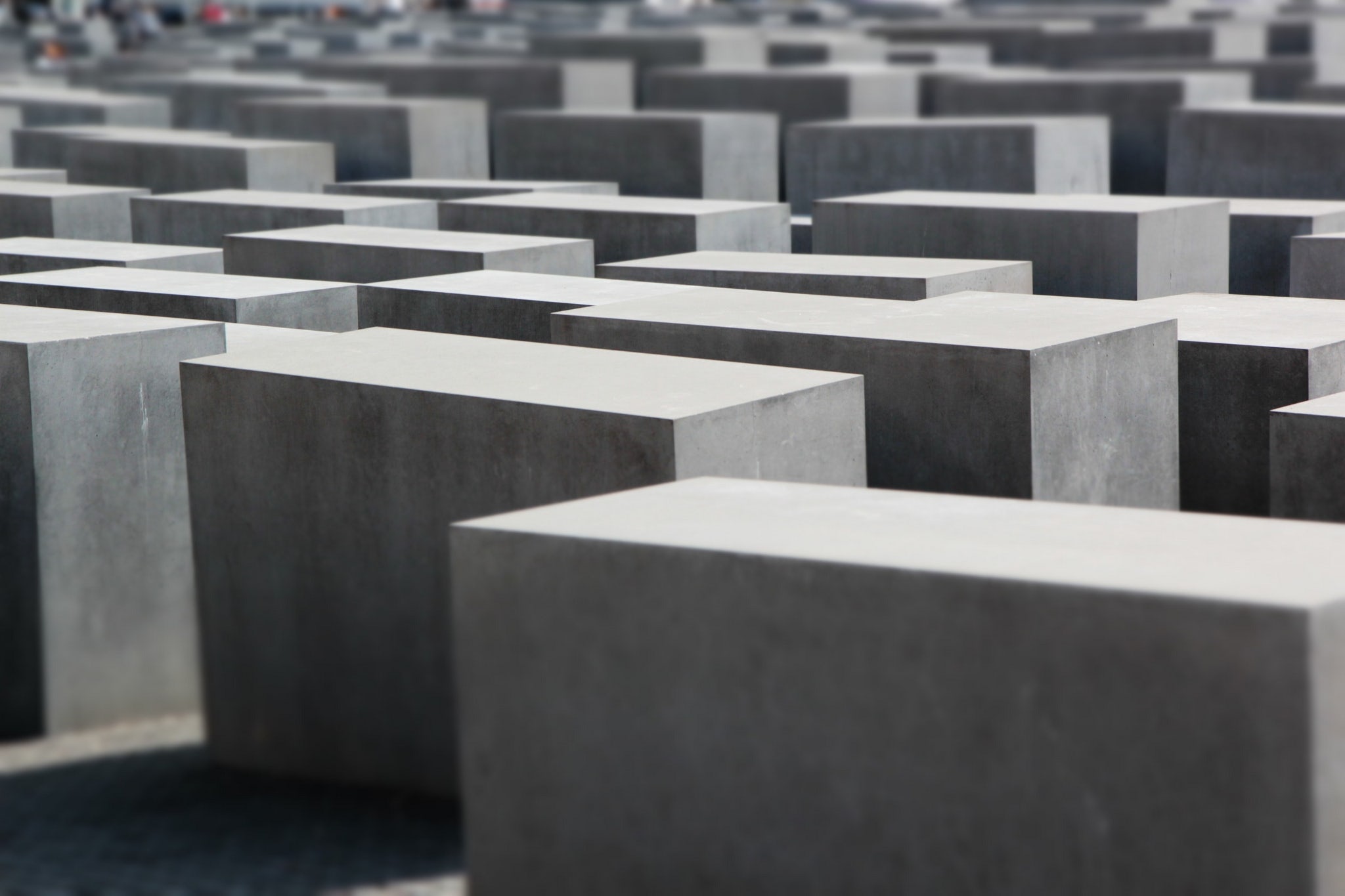 Delve with a historian into Berlin’s history as the capital of Nazi Germany during the Third Reich. ... 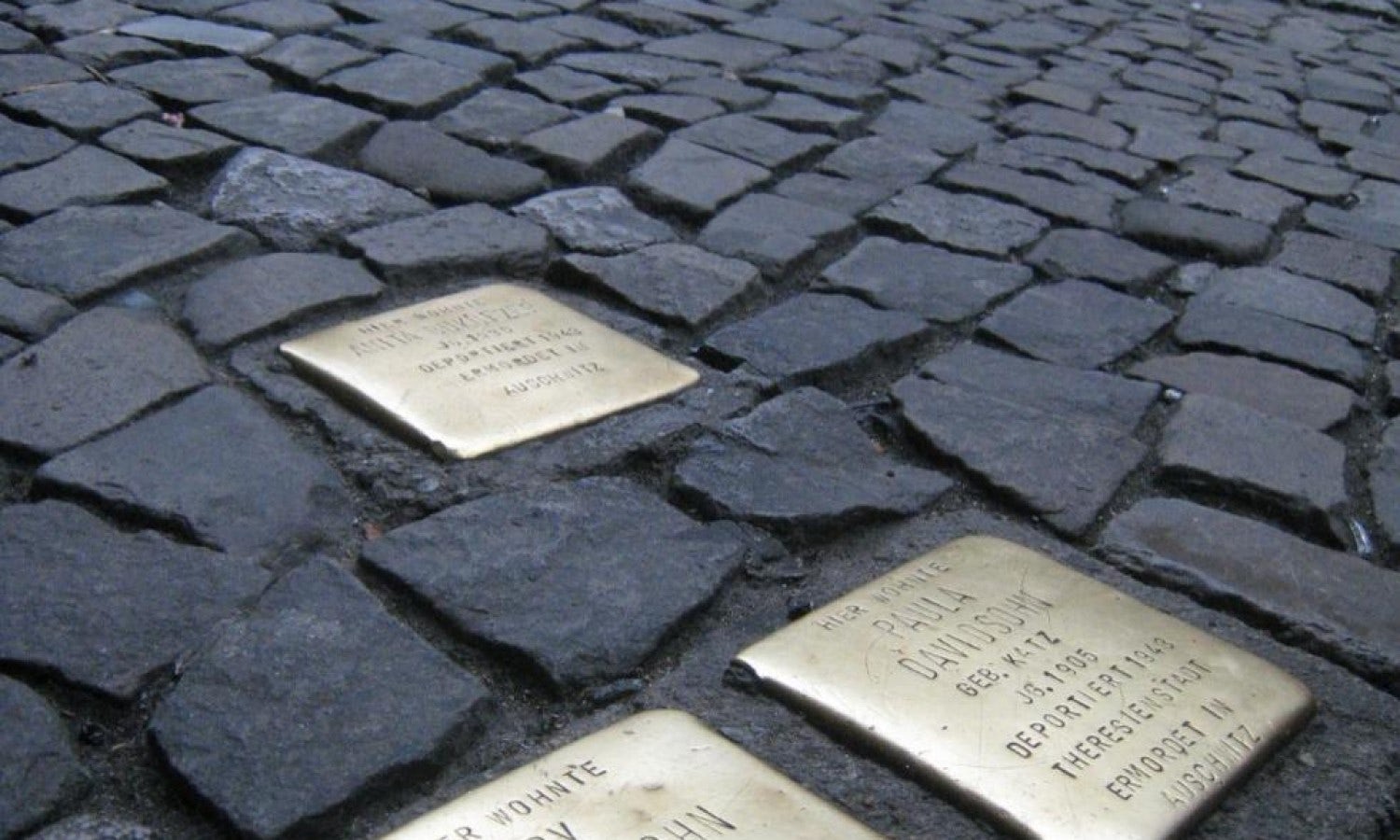 On this Hidden Berlin tour, you will explore and discover the fascinating side to Berlin’s history t... 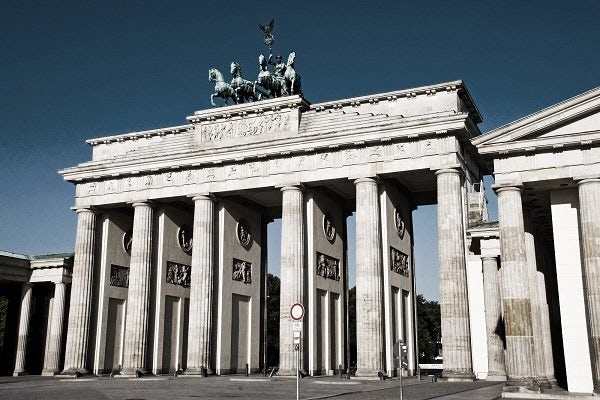 Travel back in time and across borders on this 3-hour tour of East Germany's Berlin. Your tour will ... 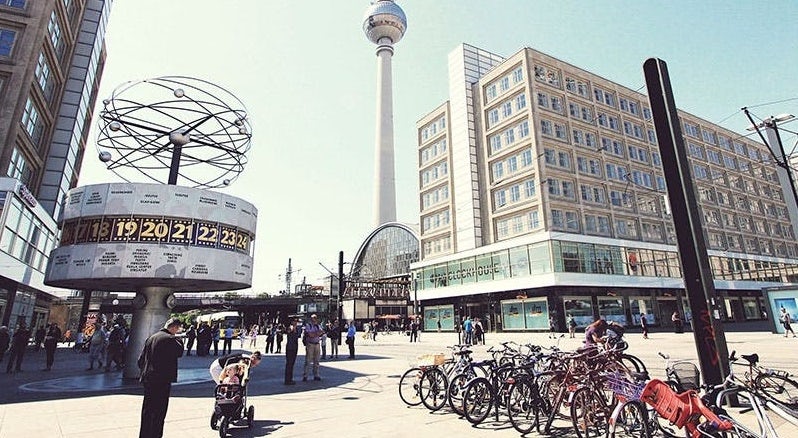 Berlin has been at the epicenter of the most catastrophic conflicts of modern times but the seeds of... 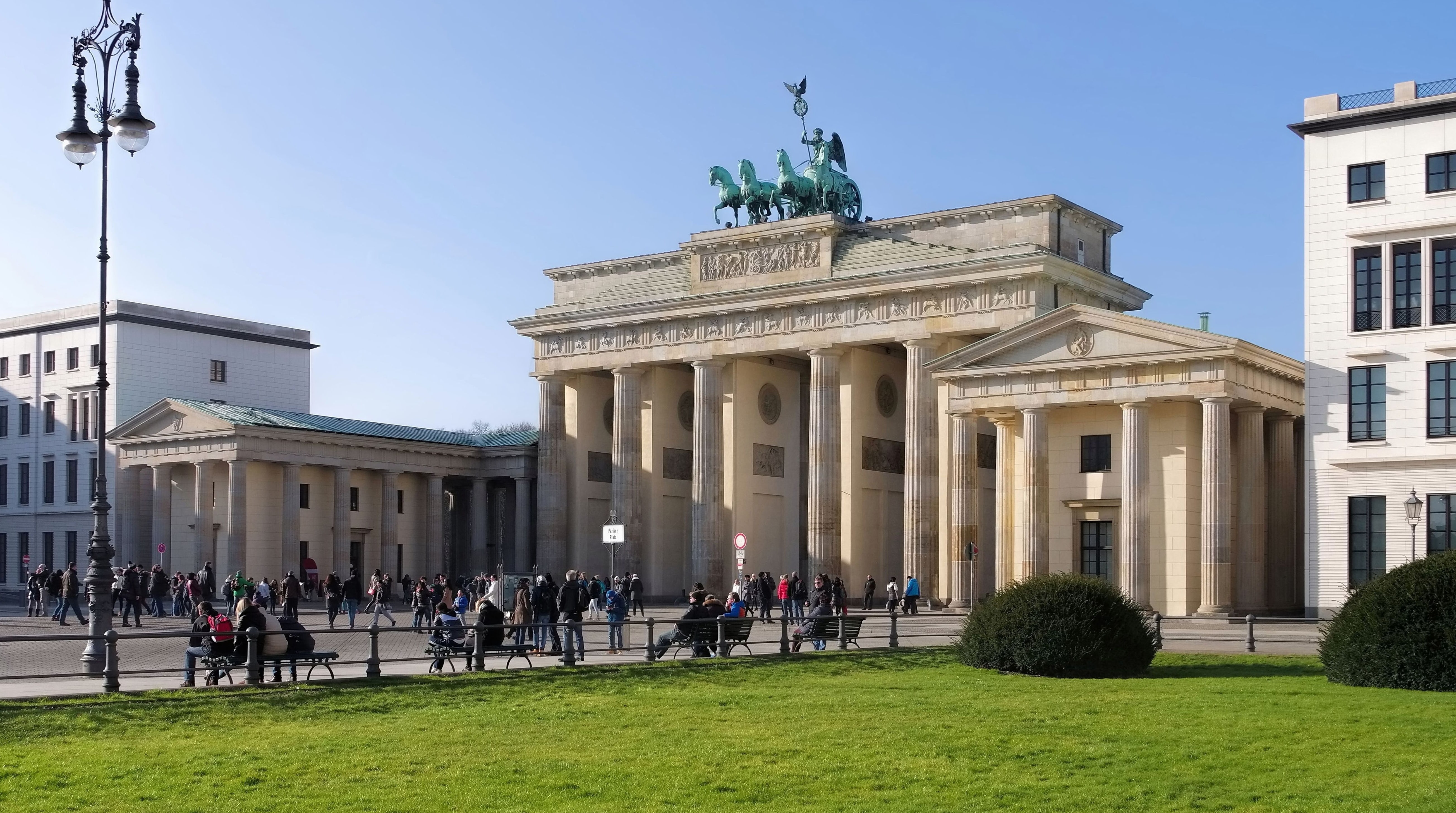 The best of Berlin in one single tour

Have you just arrived in Berlin and don't know where to start? This tour is the perfect solution: ou...

This cruise on the Spree in Berlin is the perfect option for you, if you want to see as much of Berl... Berlin Wall and the Cold War - a tour of East Berlin

Ostpolitik, DDR, Stasi, Ostalgie, Trabi and the Wall. Do these names and acronyms take you back to f... 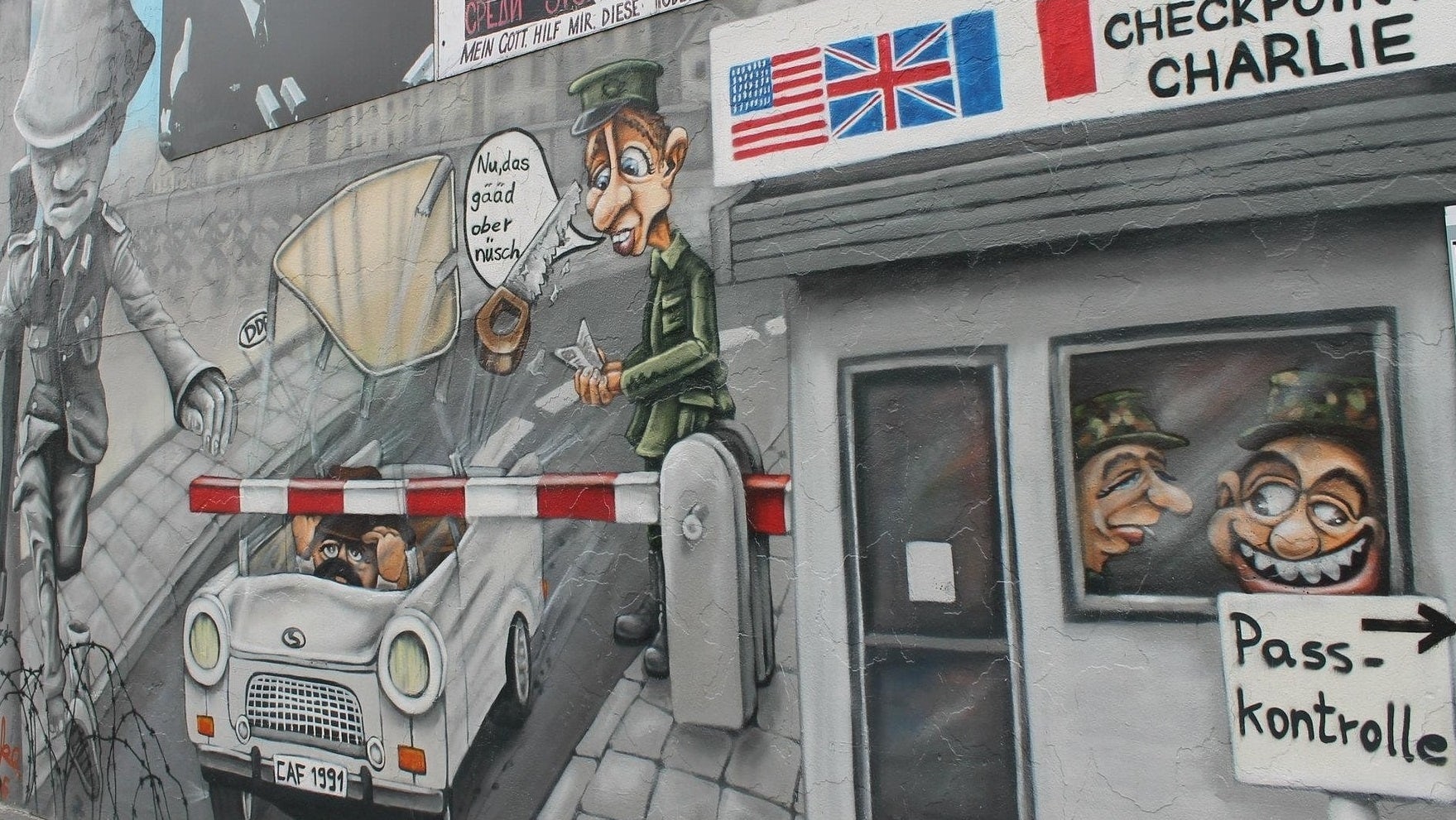 When Germany was reunited in October 1990, the Cold War ended and a nation, East Germany, officially...

Skip-the-line ticket for the Kulturforum Berlin

The Kulturforum in Berlin is a multifaceted place. Here you find exhibitions and museums, concert ha... 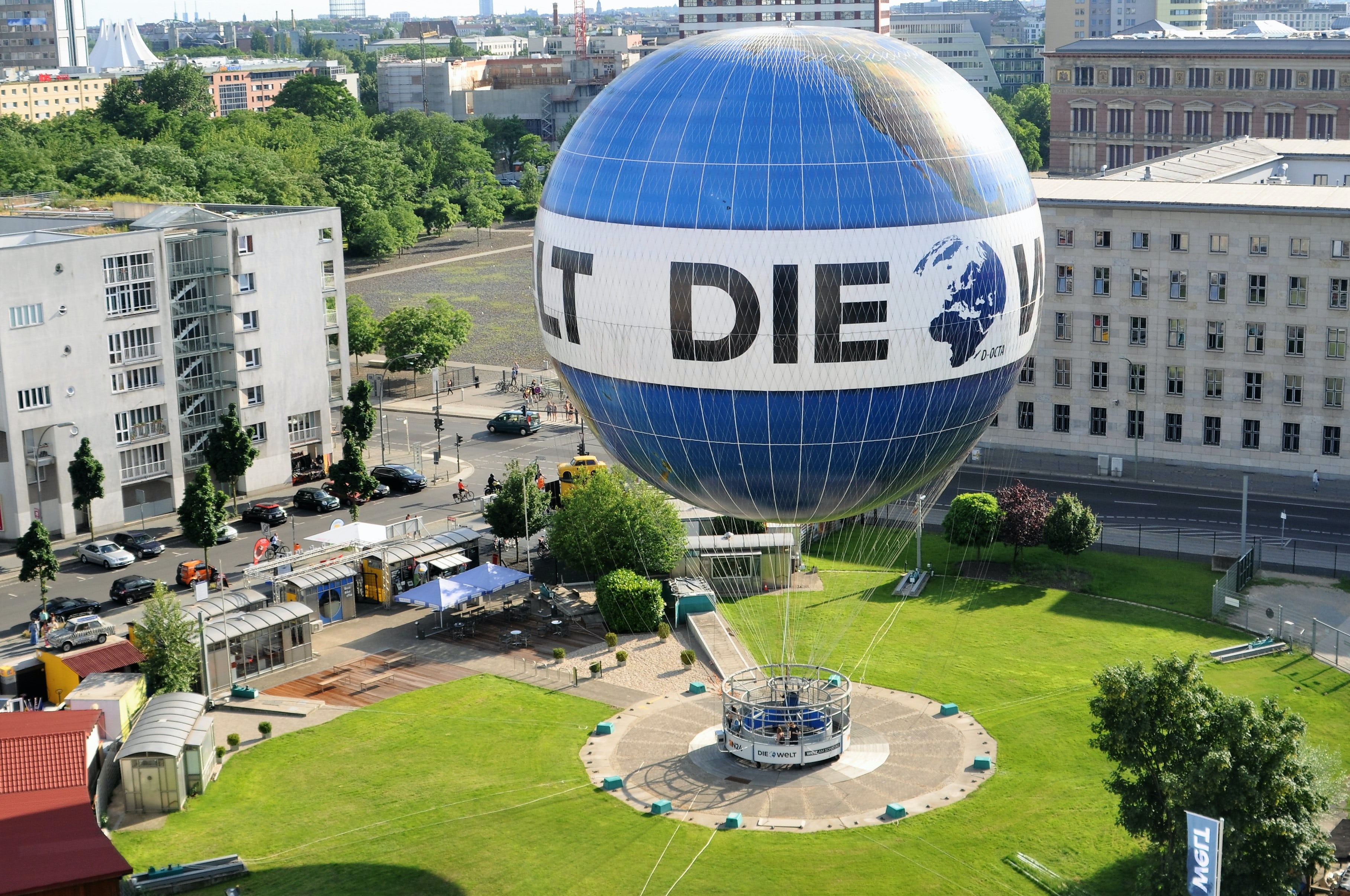 Berlin
View all experiences
from:
$ 61