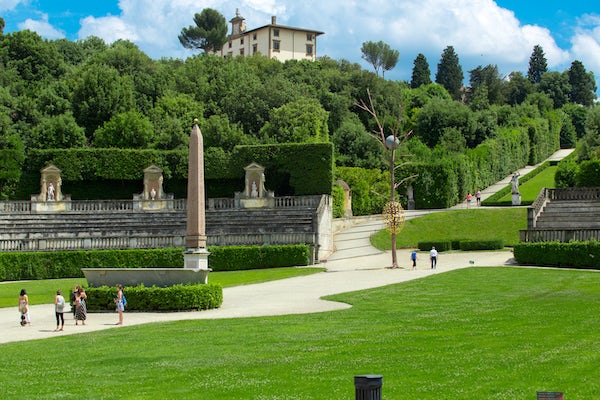 Built for a dynasty, overtaken by the Medici, occupied by Napoleon, and seat to the first king of a united Italy, the commanding façade of Palazzo Pitti has watched Florence’s fortunes rise and fall over the centuries.

Our tour begins in the Palatine Gallery where you will be able to find artworks by some of the most famous painters of the Renaissance and Baroque periods, including Raphael, Titian, Caravaggio, Rubens, Artemisia Gentileschi and Pietro da Cortona. We will enter the Medici living quarters and hear how life was lived in the heyday of the Medici reign.

Behind the palace, the Boboli Gardens unfold in a cool haven of sculpture, water and hidden grottos: a vision realized by Eleonora di Toldeo, wife of Cosimo I de’ Medici, Grande Duke of Tuscany. Monumentally designed and filled with classical artworks, it’s now considered one of Florence’s most spectacular open-air museums, and was the inspiration for the gardens at the Palace of Versailles.

Our tour winds up the hill to Forte di Belvedere and onwards to the Bardini Gardens and its coffee house, where we enjoy a relaxing coffee overlooking marvelous views of Florence. 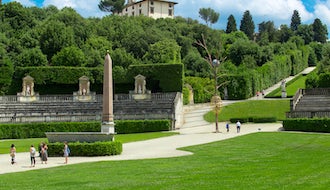 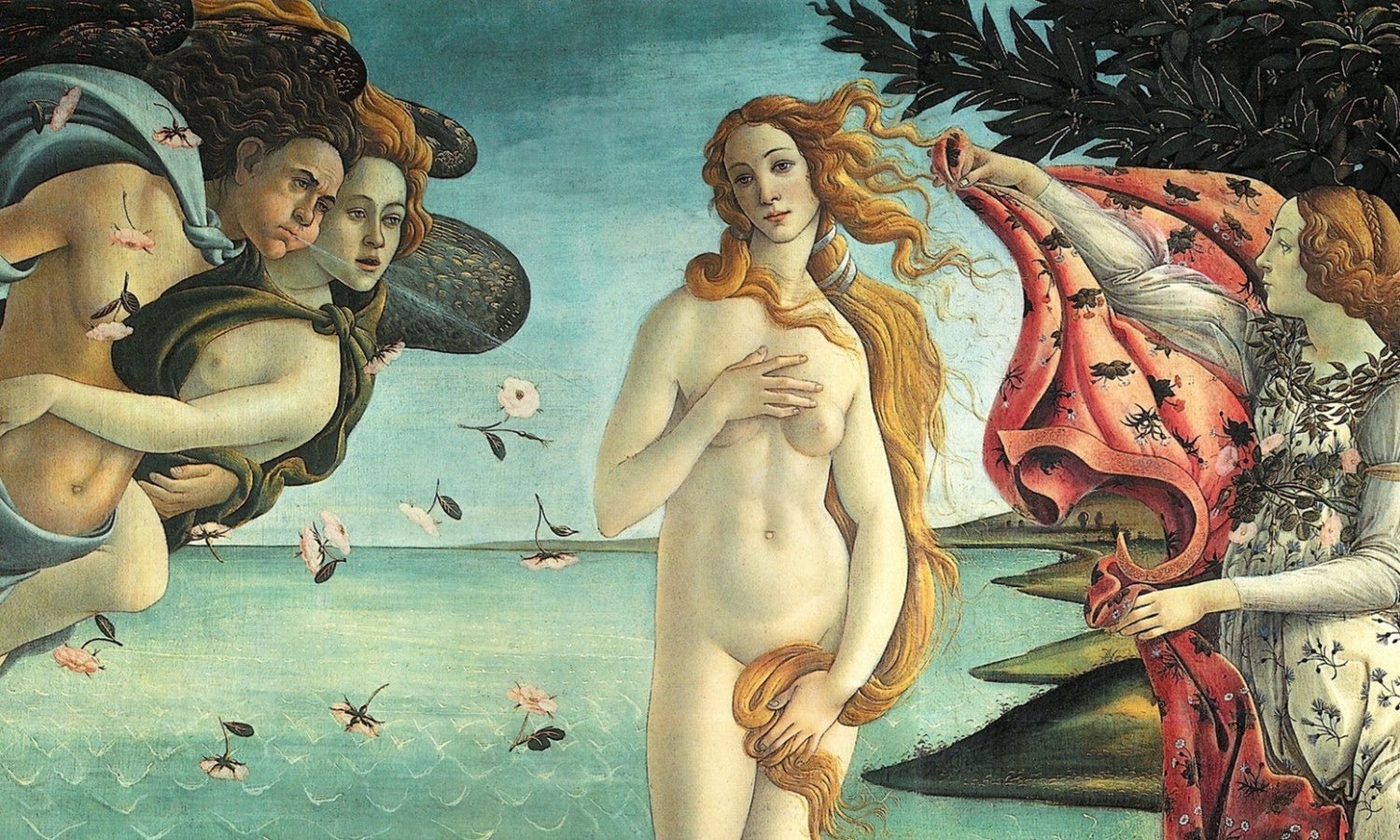 With over 1.5 million annual visitors and over 2,200 works on show, the Uffizi can be a hectic exper... 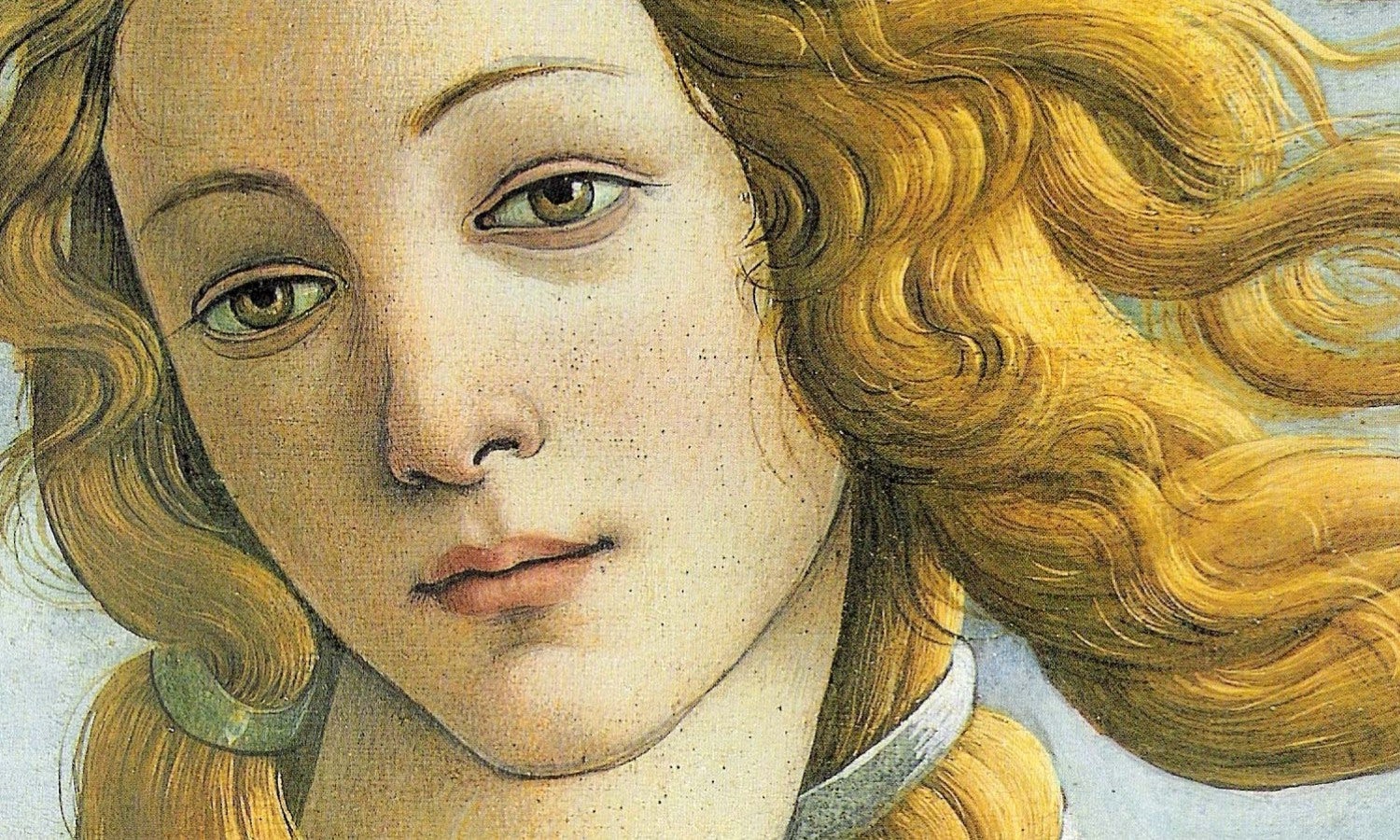 The Uffizi Gallery is one of the most famous museums in the world, and it is housed in the former “o... Treasures of Florence walking tour with Accademia and Uffizi Galleries

Visit two of the most famous museums in the world, the Accademia Gallery and the Uffizi, skipping th... 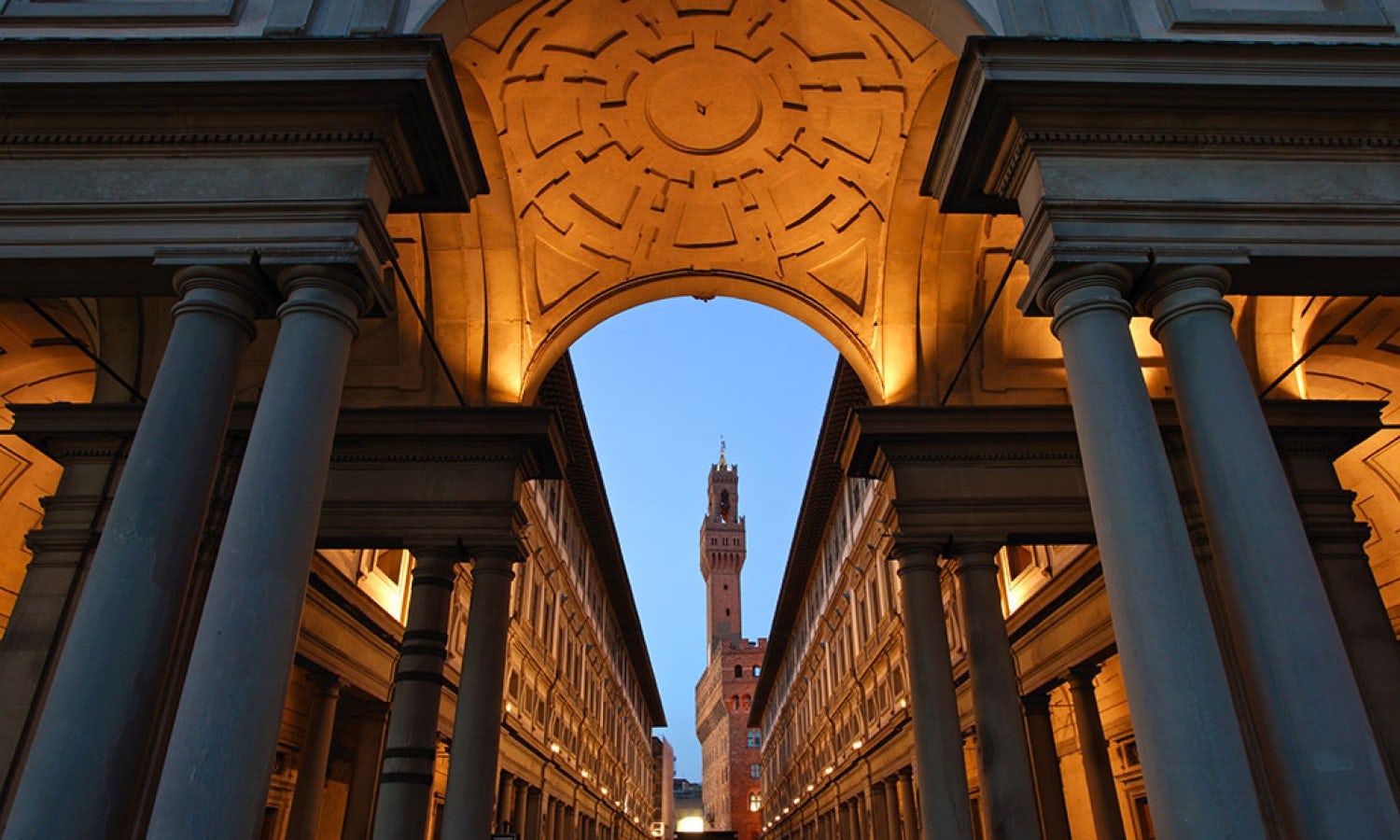 Discover the Uffizi museum in a stunning Florence group tour, which will bring you through the heart...

Designed by architect Giorgio Vasari in 1560, the Uffizi is one of the oldest galleries in the world... 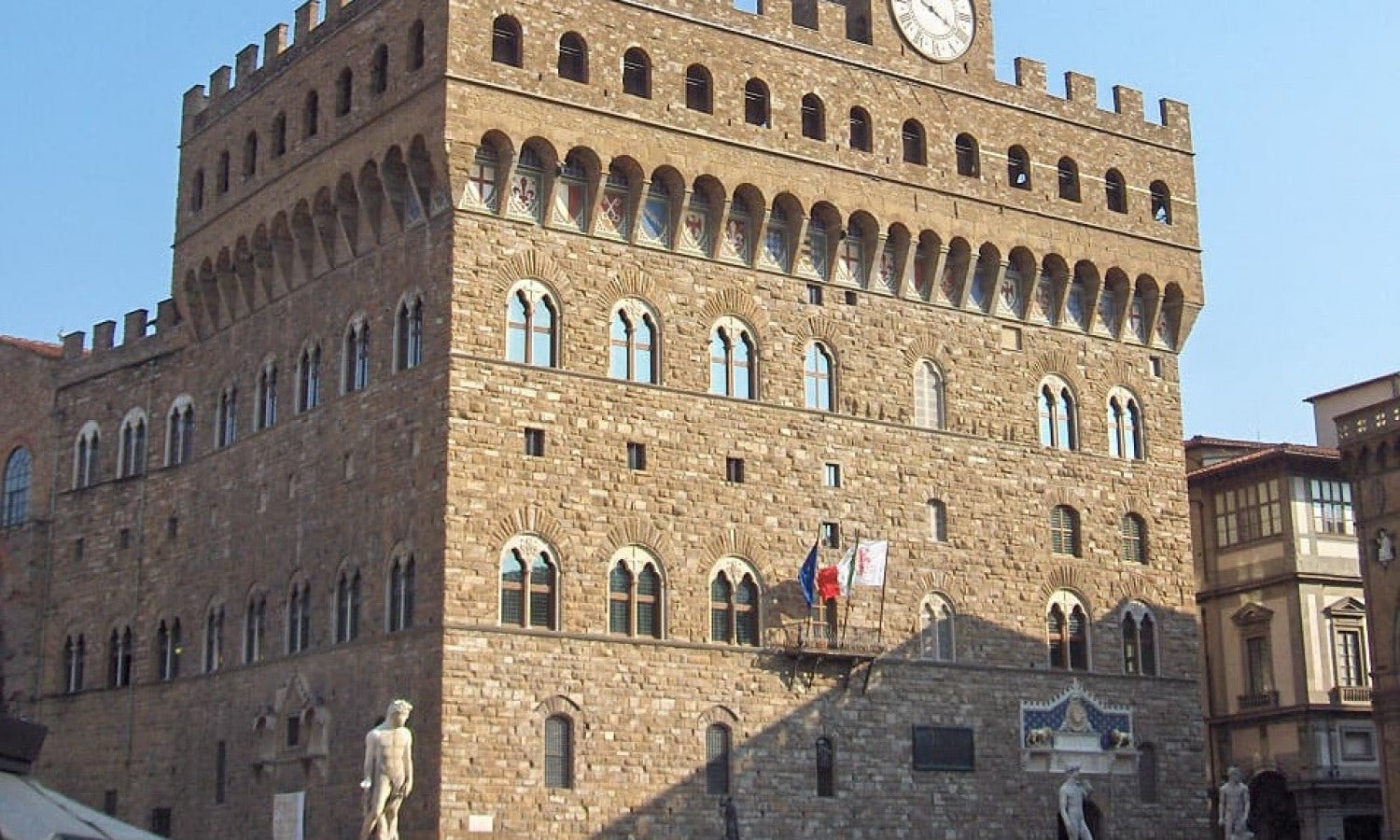 Experience the exciting discovery of the places and paths of Palazzo Vecchio that are not accessible... 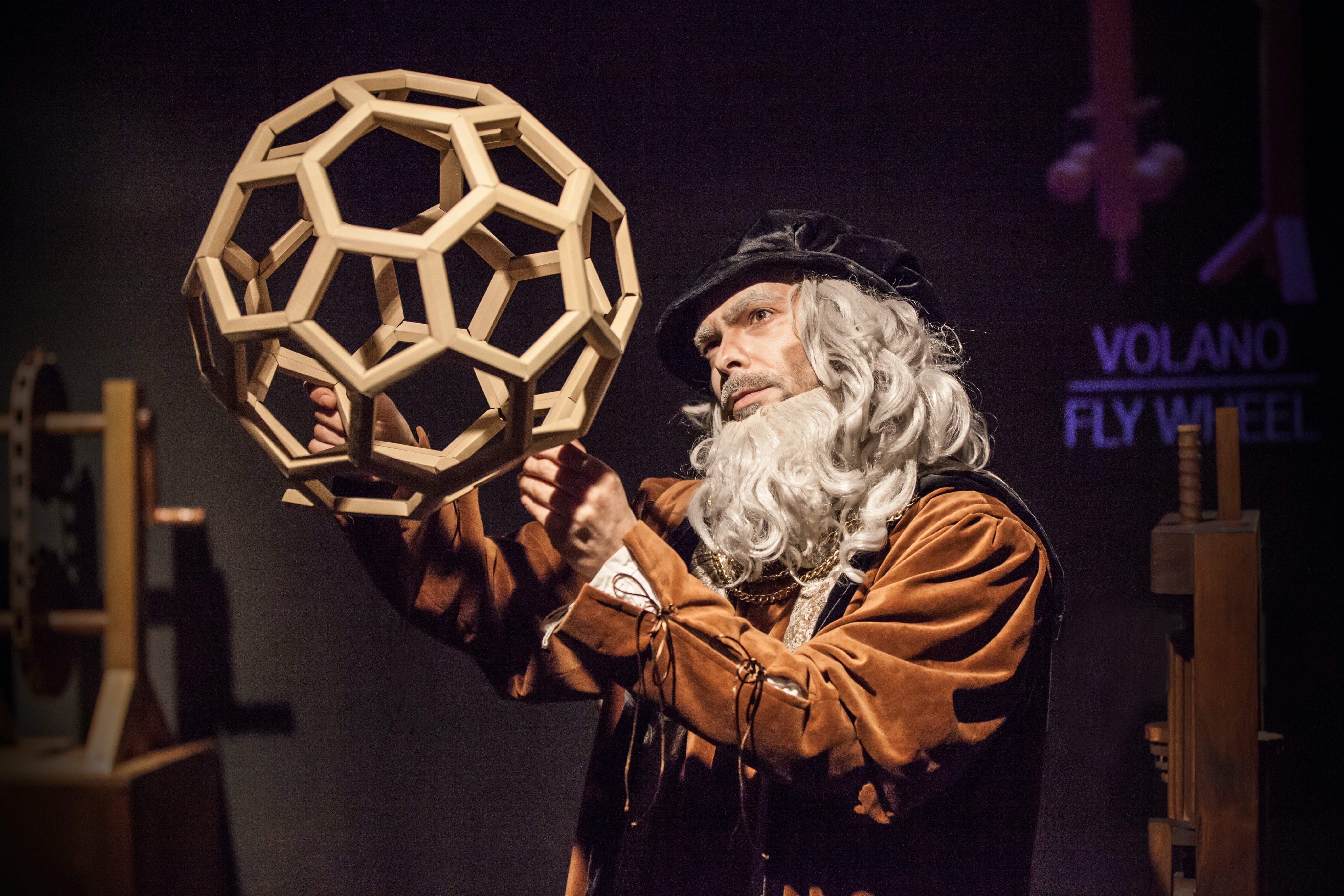 Discover the Square of Miracles with this amazing tour that will show you the best of Pisa. With you...

Bologna is a beautiful city, rich in historical buildings, piazzas and colonnades. The city features...

Florence
View all experiences
from:
$ 166