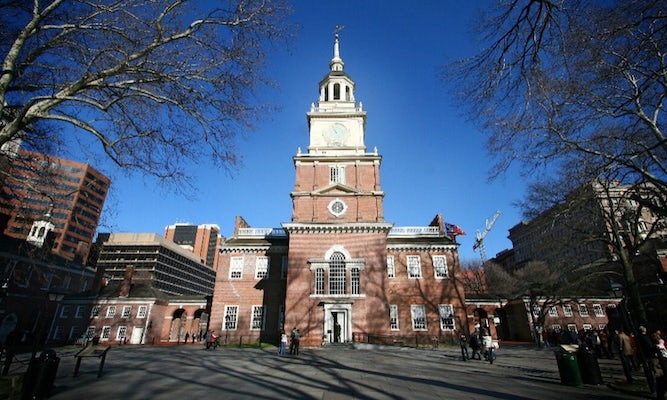 Begin your walking tour through Independence National Park as your guide shares a bit about the historical buildings of the park, including Independence Hall, Congress Hall and Old City Hall. You'll get to pass by the impressive mosaic mural, The Dream Garden by Maxfield Parrish (on weekdays only), and perhaps enjoy an excursion into Washington Square for stories of Philadelphia founder, William Penn. Pass Liberty Bell and the President’s House, home to George Washington and John Adams during the city's tenure as the nation’s capital. Wander through Independence Mall, home to Independence Visitor Center, the National Constitution Center, the Bourse and the U.S. Mint.

Once you visit the gravesite of the city’s most famous inventor, Ben Franklin, you’ll enter the charming back alleys of Old City with its unique art galleries, trendy coffee shops and industrial architecture. After a brief pause to eat and chat with your guide, the tour continues to the Betsy Ross House, then down Elfreth’s Alley--the street famous for being the oldest, occupied residential street in the country. You may even visit Christ Church, where you'll hear stories of our founding fathers and learn about the birth of the Episcopal Church in the States. At the end of the tour, your guide will take you to his or her favorite local bar or restaurant. Enjoy a complimentary craft beer, or soft drink if you prefer, and wind down after an eventful day!

Meeting point:
What to remember
Read more
When
Read more
Booking fee
Good news! No extra fees are applied to this booking.
Cancellation policy
Unfortunately, we can't offer you a refund nor can we change or cancel your booking for this particular product, due to our partner's policy. 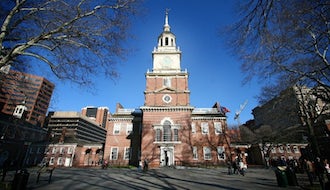 Tap into Philly's legendary beer scene on this adventure through Philly's bars, pubs, and microbrewe... Join this Italian Market tour in Philadelphia for a dose of yummy Philly food at its very best.You’l... Feed your mind as well as your belly on this Philadelphia city tour that bypasses the usual Philadel... Take on the diversity of Philly in the best way possible – local style! Begin your Philadelphia neig...

Save up to 44% on combined admission to your choice of three, four or five top Philadelphia attracti... 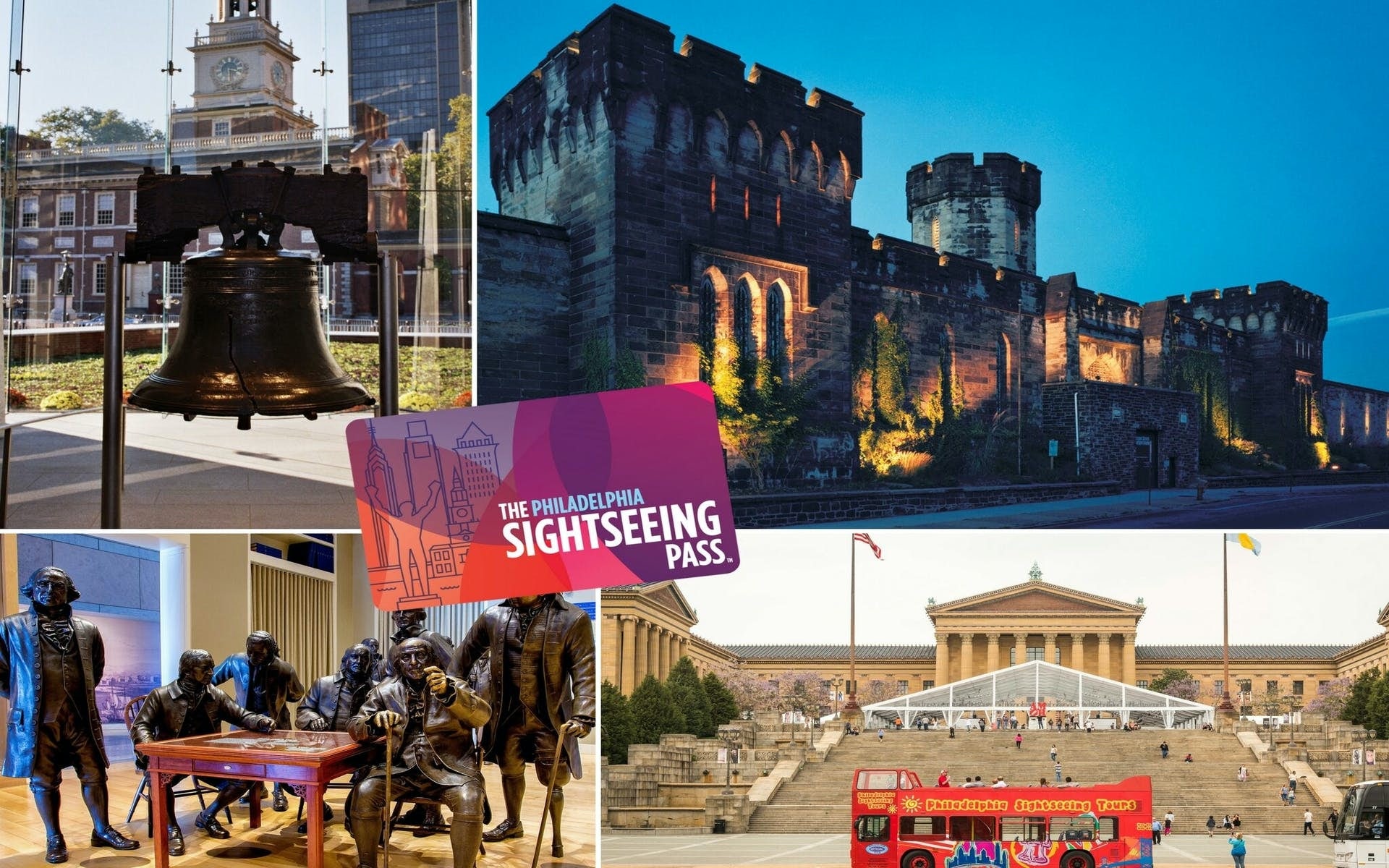 With The Sightseeing FLEX Pass, you select the number of attractions you would like to see and then ...

Philadelphia
View all experiences
from:
$ 45